How to get rid of bed bugs from your house?

If you have any questions about our services, or if you would like to contact us to request a service, please click below and fill the form. we’ll get back to you as soon as possible! We look forward to hearing from you! 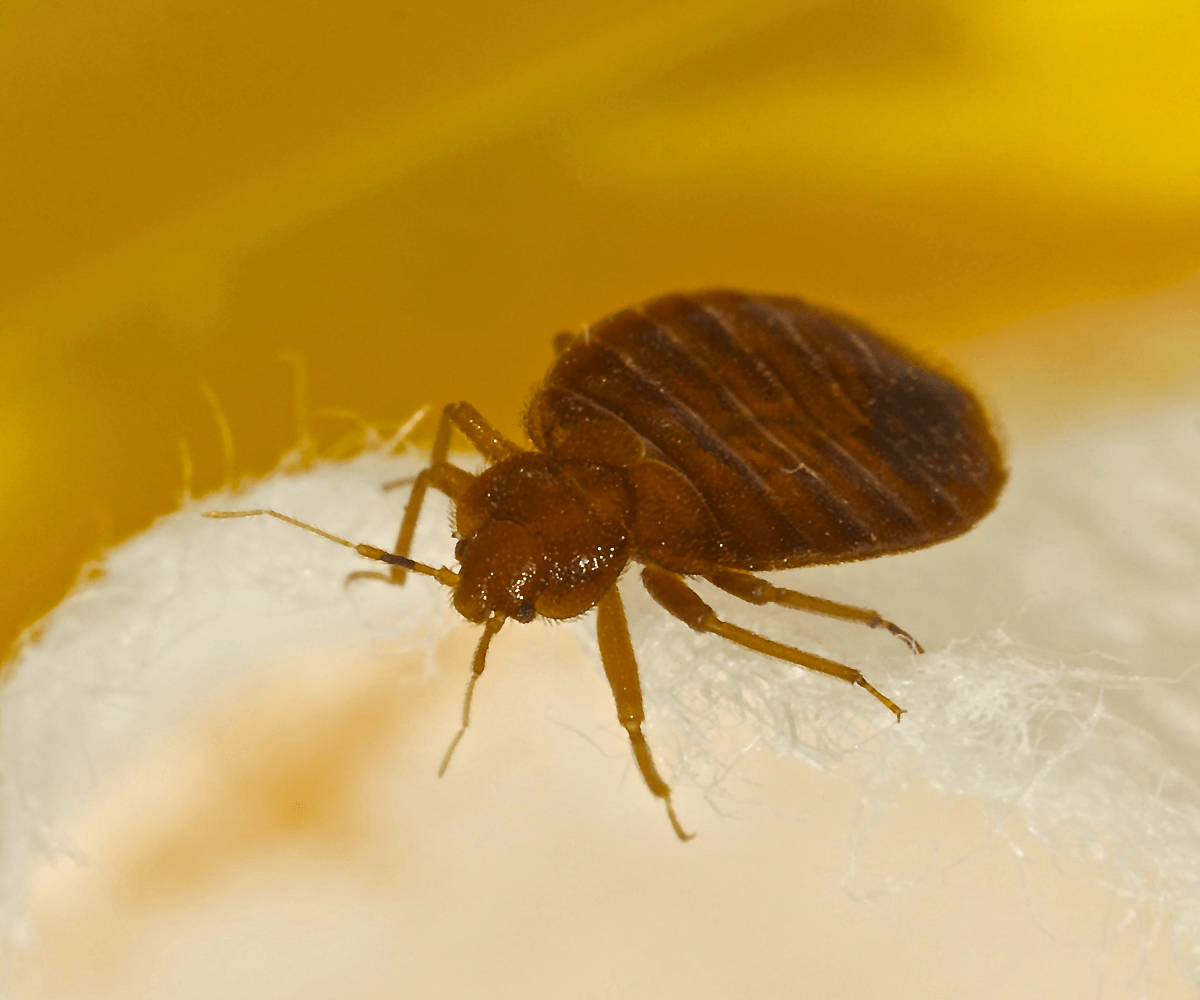 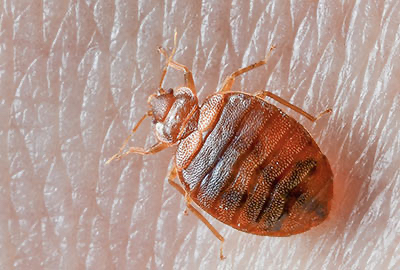 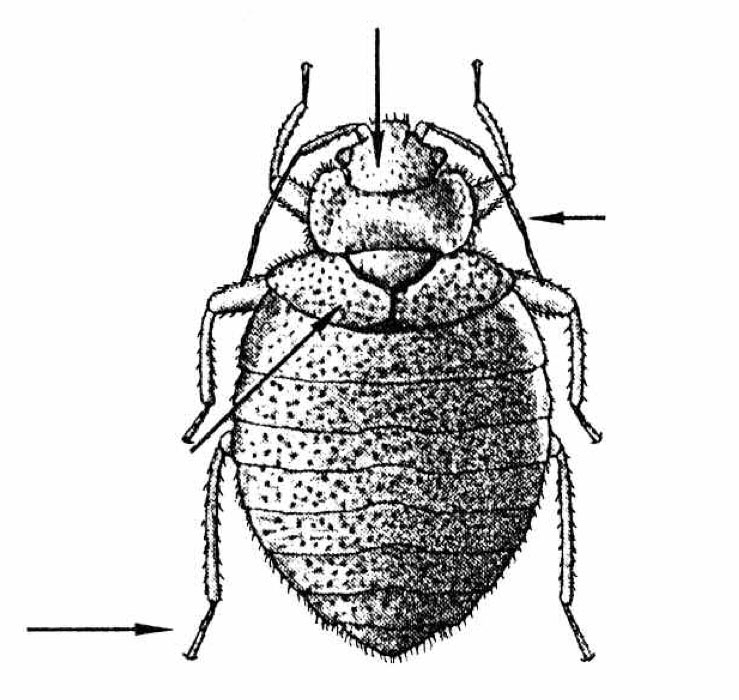 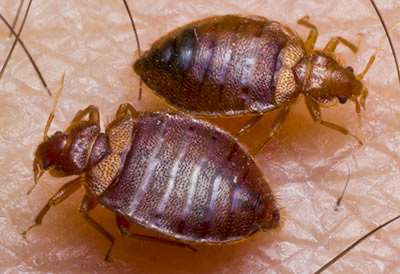 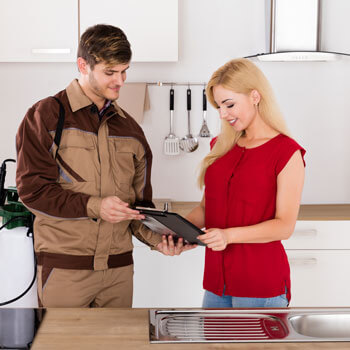